Skip to content
I was asked to come to my friend for a party. I’m always up for a drink or two. But when we got there our friend was gone. Down into some tunnels under the house. What is this? I thought we should sit and wait, but everyone else wanted to go down. What happened are a bit hazy. The tunnels were possible used for smuggling, but there was some older tunnels there also. We came into rooms with strange drawings. Dinosaurs, humans and reptiles combined and strange markings. And everywhere there is colours.

I fell down a ravine and hurt my ancle. After that everything went to hell in a canvas bag.

There was a room with a big orgel, that used human heads for the tunes. And in the room with the snake statue Walter Wayne Wilson, my friend and doctor, went crazy and ran away.

Me and Journalist Alexander Hughes tried to find him, but my mind is breaking up. We met some other people that had come looking for the owner of the house, my friend.

There was monkeys or humans there, then the big white thing came, and it killed Mr Hughes.

I ran. I ran. I fell into a hole, I helped the other person there, but that person did not stop to help me up. I couldn’t climb.

I see the creature

So, this is it. I will die in this hole. 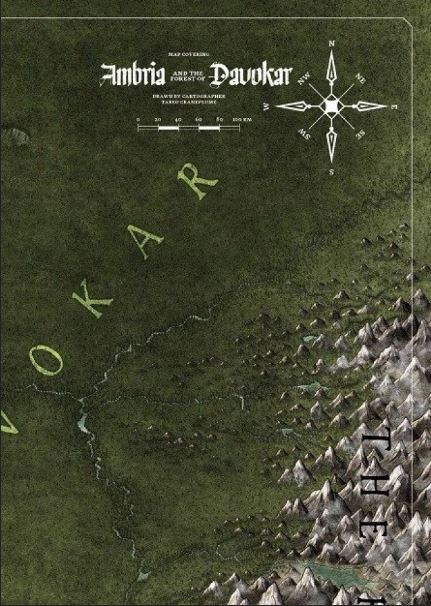 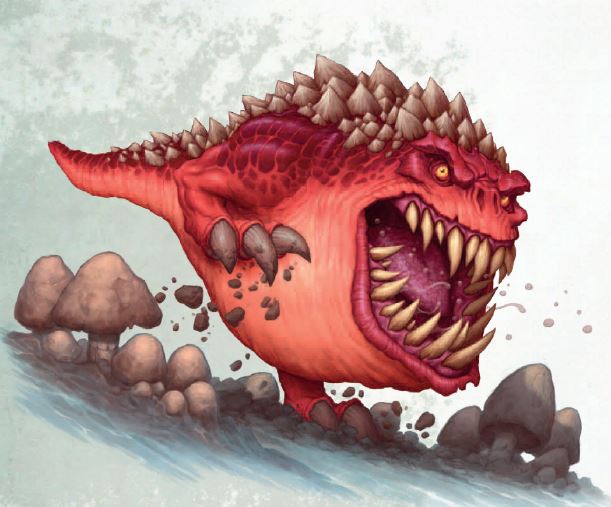